「 CONGRATIONS! 」you've found the music page.
this is where i document current obsessions, attempts to branch out even a little and things of that nature. i like vocalists who get a bit carried away and if you give me three words of a mountain goats song i can usually guess the rest. that's about it!

in rebellion against the purpose of this column, i spent most of the quarter listening to IAMX's older stuff. nothing gets the dishwasher unloaded like some sleazy, withering electro. i think i've settled into a nominally different comfort zone than before. *:･ﾟ✧*:･ﾟ✧ but the gnosia ost did slap my ass and call me a donkey so go check that out. the game too if you like that sort of thing. it's good stuff

for sleepy morning bus rides to places you'd rather not go. i heard food metaphors are supremely unhelpful, by the way. 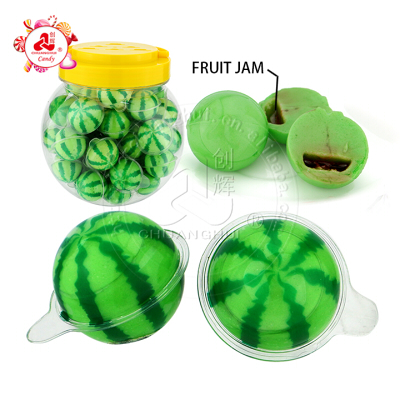 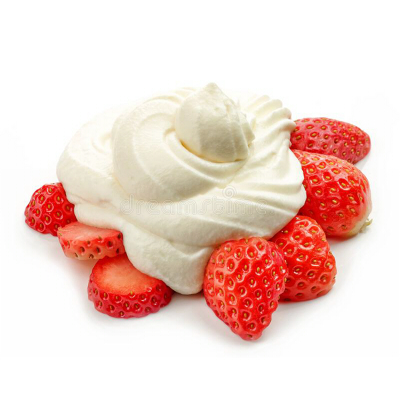 i've used spotify on and off since around 2016. i pay for my mobile data as i use it rather than by subscription, so it was never particularly convenient or cost effective, plus it had a habit of latching onto certain behaviors (serving me any and all types of showtunes and/or vulnerable indie dudes who were well documented criminal offenders) that it had no way of actually curating for.

nevertheless, there were enough flukes in the discovery algorithm that it seemed like it might actually help me find the "deep cuts" it was keen to advertise. i made an effort to actually use it (and to self-police things like musicals or overly depressing music, because i really don't need an infinite supply of that) to engineer better recommendations around the start of 2019, and i've been a decently loyal user since.

the use i got out of it has long since become obsolete, partly because listening to the weekly playlist became a chore and because i set up my own funny rituals for seeking out new music. i'll have to figure out a solution for the character playlists i keep on there but building an mp3 library has never been easier and i was up and running with musicbee and over four full days of stuff i like in just a few hours. now if you'll excuse me, i have a bagpipe synth bangers playlist to keep working on

i have a newfound respect for critics. i've never once tried to keep up with current releases before, and i can't say it went too swimmingly. while nothing proper blew me away, it's nice to know what people are talking about every once in a while.

hop along quickly became my most listened to band of the year. i'm almost certain i've heard get disowned before, but i found myself far more fit to appreciate it after the pristine and accessible bark your head off. what seemed like an album full of bottled catharsis is actually an entire discography of it, if you can believe that.

full force galesburg is peak comfy, even when mr. darnielle is singing about his kingdoms of death; pillar of na is a journey; kitixxxgaia feels like being put in a blender. and the earlier ali project catalogue really surprised me with their more laid-back melodies and disparate influences. all in all, my niches were filled.


Go back? - if you'd like to read earlier entries from before they outgrew the diary, see here. sidebar image created by clamp.